For authenticating in the Termius cloud, the app communicates with the server in a way that prevents sending a password or password hash over the network using a modified SRP6a protocol. The authentication process looks like this:

To complete authentication, the client and the Termius cloud must prove that each party has the same key:

For authenticating in the Termius cloud, the app calculates the SHA256 of the password and sends it using HTTPS-protected REST API. The Termius cloud calculates PBKDF2 hash using the default Django implementation.

Personal data that hasn't been migrated to the hybrid encryption is encrypted with the RNCryptor library.

RNCryptor uses PBKDF2 with 10,000 rounds, encrypt-then-mac HMAC, and AES256-CBC with a random IV. For all data, Termius uses a single encryption key and HMAC key, both derived from the password used for authentication. Salts are generated on the sync server.

The encryption and HMAC keys are stored on the device, namely in:

The encryption of shared data and personal data uses a common schema because:

Termius uses SPR implementation from Botan and GRPC over TLS as a transport for SRP protocol. Termius uses the ​2.14.0 version of Botan and custom C++ binding for iOS, Android, and Desktop applications.

The encryption key and key pair are stored on the devices, namely in:

Want to report a security concern?

Please, email us at [email protected]. 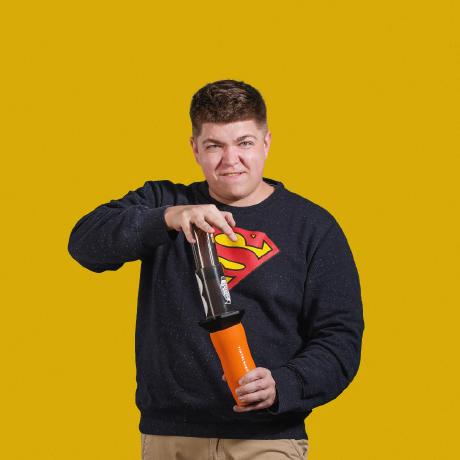 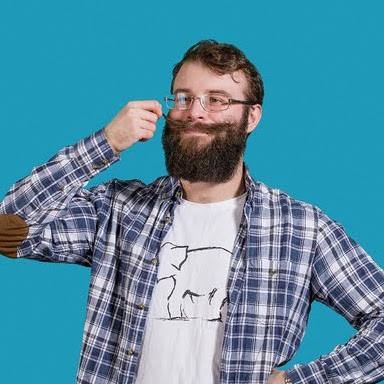 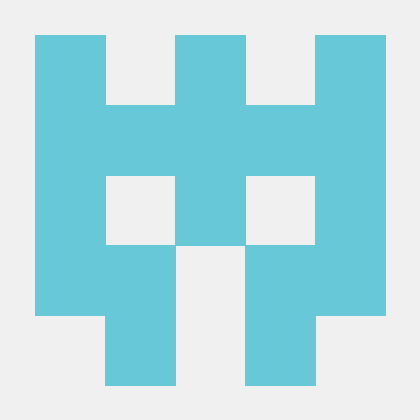